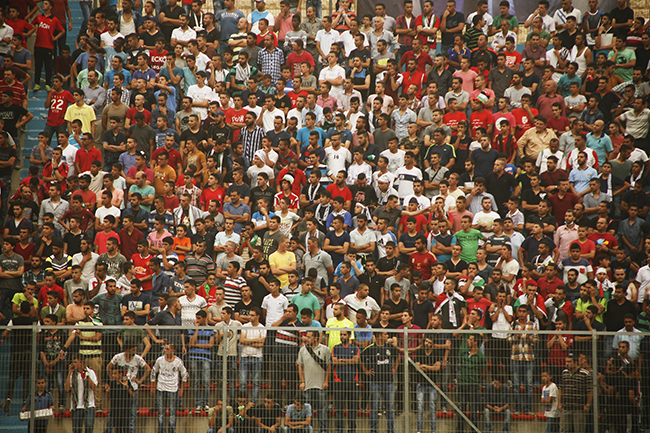 And then I got to see my first ever football game. The air was filled with dust but nothing stopped Palestine from playing UAE at the East Jerusalem stadium of Al Ram, it was the first FIFA game played in Palestine. 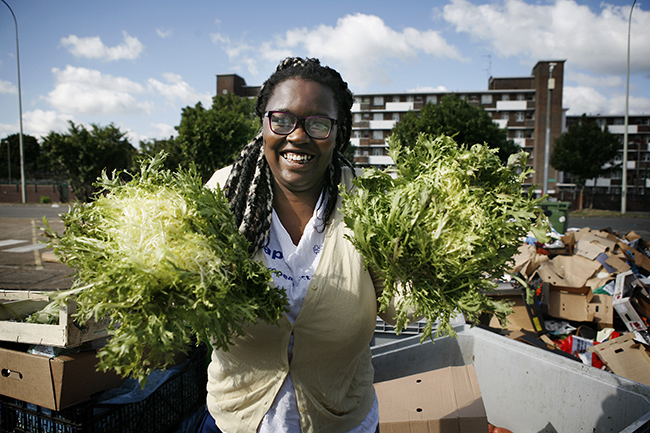 While in the UK over the summer, I visited a couple of projects in London that are working to end food waste by turning food destined to the skip, into delicious meals. 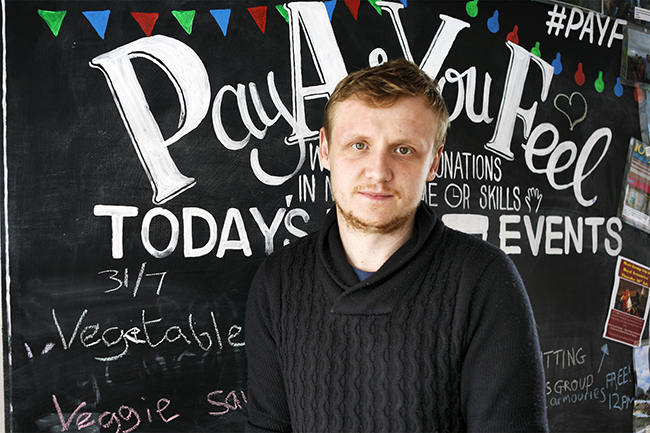 I spent the summer of 2015 in Europe. In Leeds, I met Adam Smith, the founder of the Real Junk Food Project (TRJFP) which is a groundbreaking initiative aiming to end food waste. 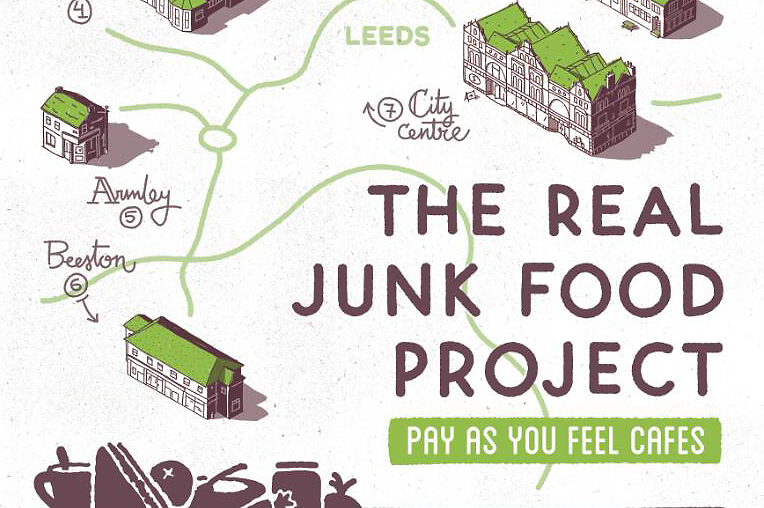 I shot this video for AJ+ – Al Jazeera’s digital channel – while I was in the UK over the summer. I spent a day in Leeds with Adam Smith and the team from The Real Junk Food Project (TRJFP), a fantastic initiative to stop food waste. 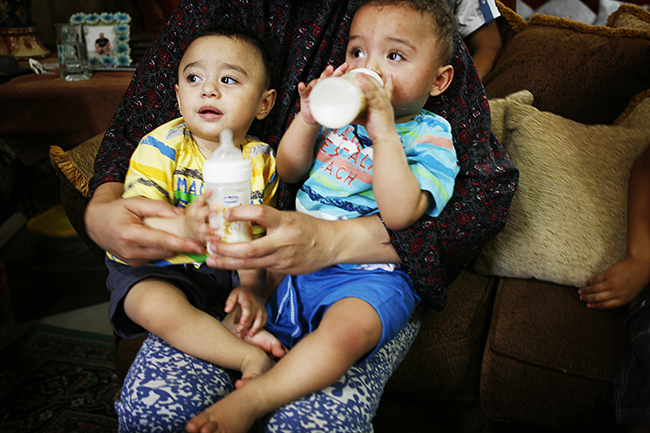 A year after the 2014 war, I returned to Gaza. One of the stories grabbing the headlines was that of women conceiving babies with sperm smuggled out of the Israeli prisons in which their husbands are held. 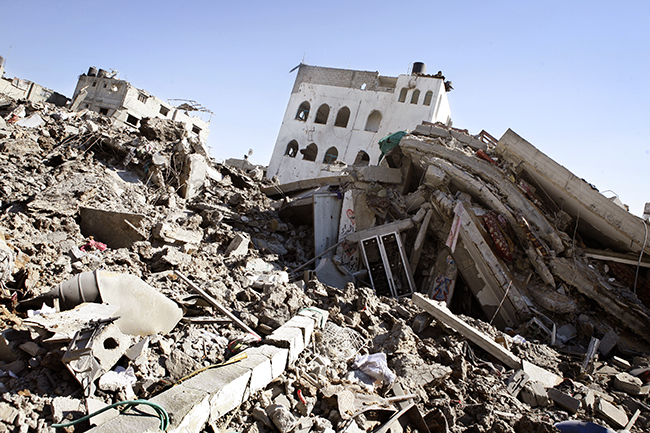 I made this video with Danish journalist Lena Odgaard. We talked to Inas, an 18 year old from Gaza who is sitting her high school exams a year after the war. 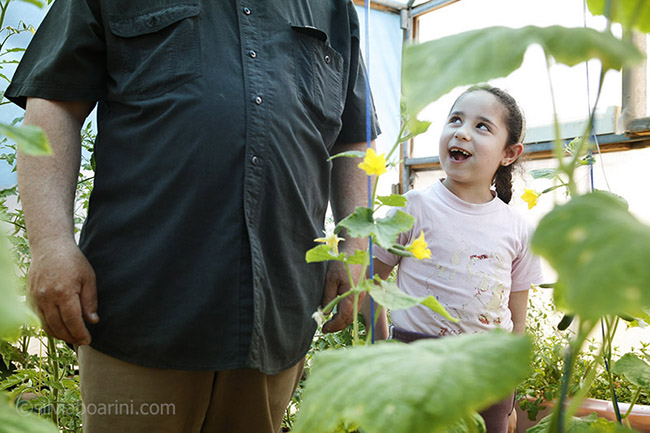 I visited Deheishe in Bethlehem, to meet the people behind the greenhouses that have been appearing on the roofs of many homes in the overcrowded refugee camp. 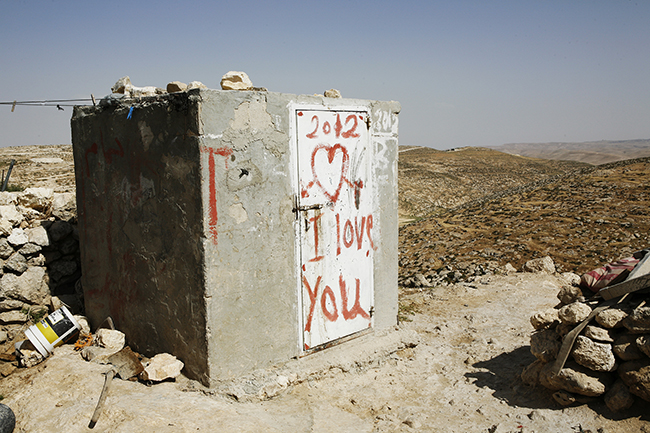 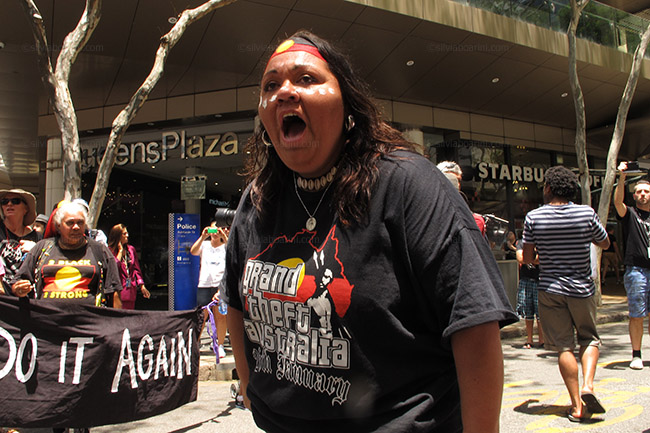 Last year I was in Australia during the Brisbane G20. Near the conference centre hosting the summit, is Musgrave Park, where Aboriginal and Torres Strait Islander activists organized a protest camp to raise awareness of the injustices they still face. 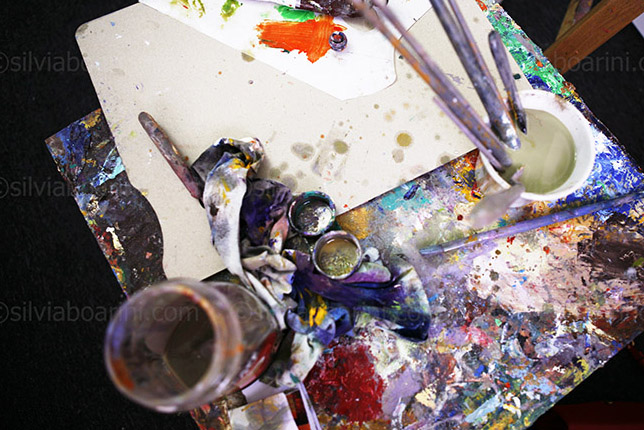 While in Amman, Jordan, I explored the arty side of this complex city. We are used to measure the impact of refugee crises through statistics displaying lowering socioeconomic indices but what of the positive impact refugees have on the cultural production of the host country?