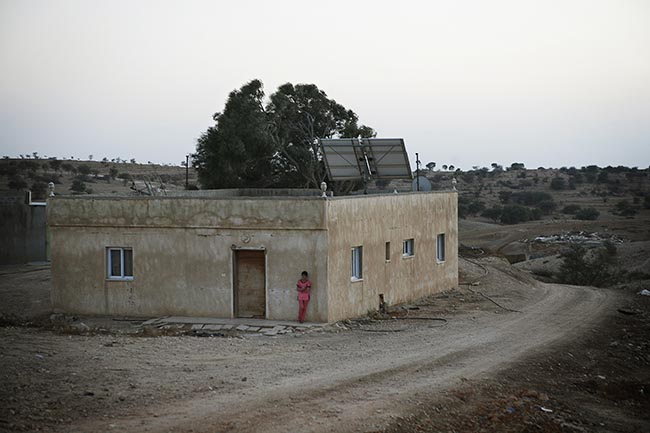 I visited the Bedouin villages of Umm al Heran and Attir in the Negev once again for this photo-story. First published on EI. To see the full photostory click here. 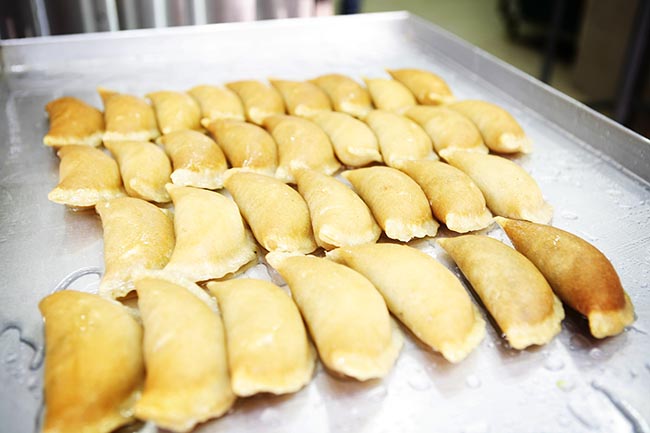 The months of Ramadan kicked off and from Ramallah I made the trip to Jerusalem to see how the city has changed. Published on EI. To see the complete photostory, click here. 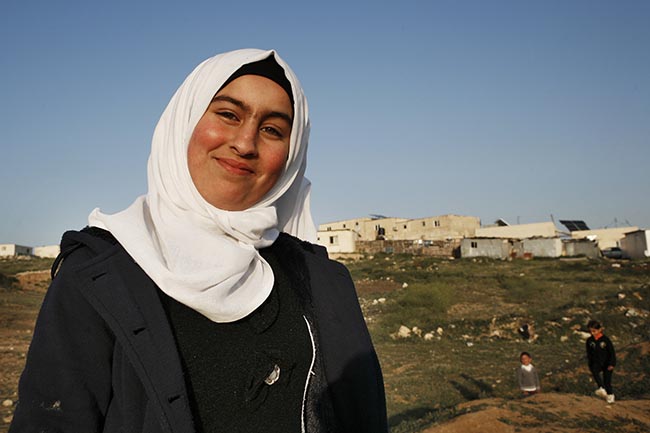 Here is my second venture into radio. A feature on the villages of Umm Al Heran and Attir, which are slated for demolition by Israel’s governmental authorities. Young Tasneem Abu Al Qian was my guide. First broadcast on FSRN.

In May, Israelis celebrate Independence Day while Palestinians commemorate the Nakba (Disaster). One history still intersecting in vastly different ways with the lives of two peoples. Published on EI.

Here one on the unfolding refugee crisis in the Middle East. This is the largest movement of people the world has witnessed since WWII. Written for IPS.

Here is one about the Christian Orthodox Easter celebration that each year bring hundreds of Scouts’ marching bands to Ramallah. Shot for MEE.

This one is about two homegrown Ramallah initiatives that seek to advance the rights of people with disability. Written for IPS.

This one is from the village of Umm Al Heran. An unrecognized Bedouin village in the Negev, southern Israel. Although home to some 700 people, it is slated for demolition.

Here some photos from the 2016 Right to Movement marathon in Bethlehem. Shot for Middle East Eye, you can see more photos at this link: MEE 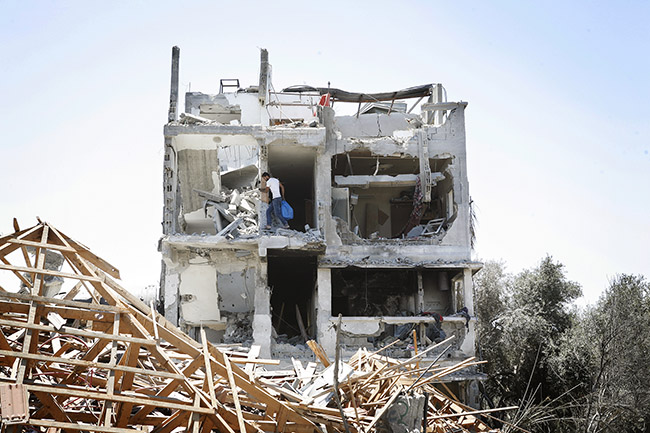 This one is about Palestinian refugees from Syria left with little choice but travelling to gaza to find ‘safety’.