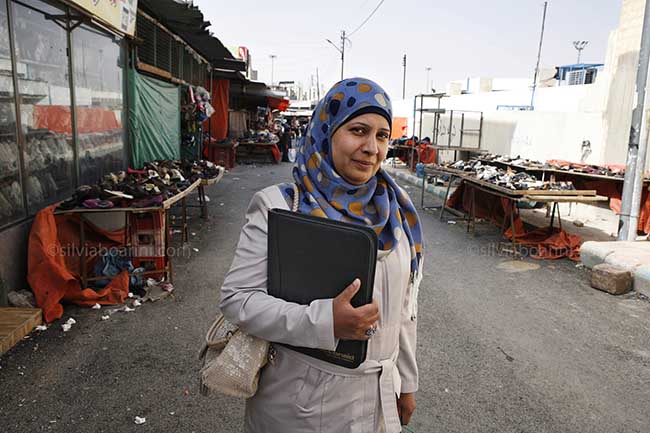 This one is form Zarqa, Jordan. Read on to discover the challenges faced by Syrian refugees in the Hashemite Kingdom and, if you are from Europe, to remind yourself that no, most of the worldwide refugees are not in the EU at all, they are in Turkey, Pakistan, Lebanon, Iran, …

I visited Gaza last month where I met a child I will call Mohammed. Like 51% of kids in Gaza, he suffers from PTSD. He is 8 years-old. 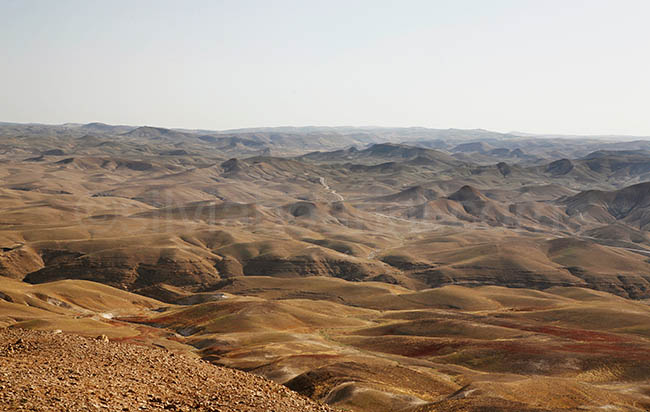 Here is one I wrote for IPS about two very different initiatives in the West Bank that seek to revive Palestinian natural heritage and boost the local economy. 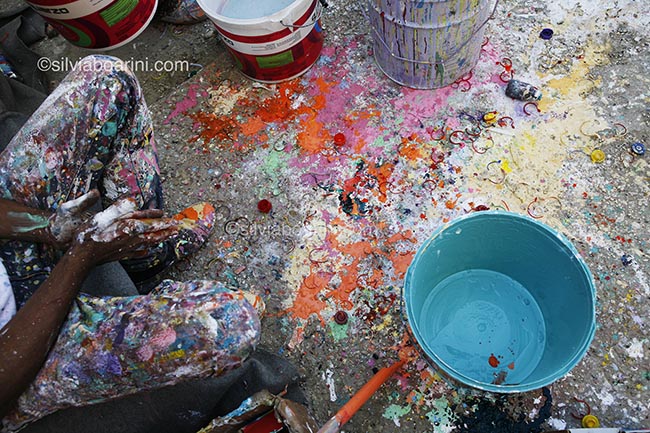 Here is one from Gaza, where after the war a group of artists got together to paint the houses in Shati refugee camp in Gaza city. 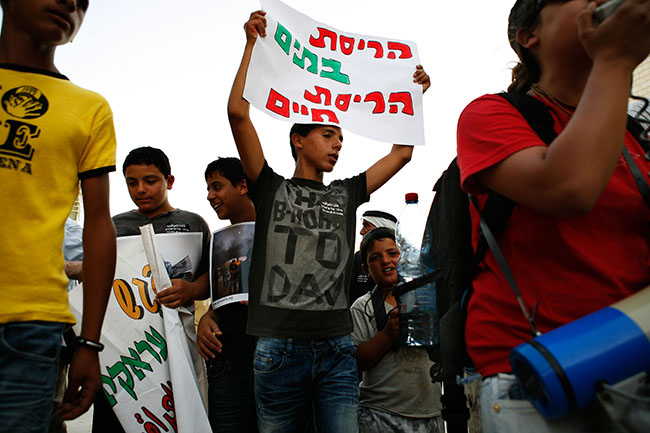 This is a sample from my ongoing photo-documentary on Al Araqib. Al Araqib is a Bedouin village in the Negev, southern Israel. Despite pre-dating the state of Israel, the village is deemed ‘illegal’ by state authorities, which have planned to plant  a Jewish National Fund forest in its place. 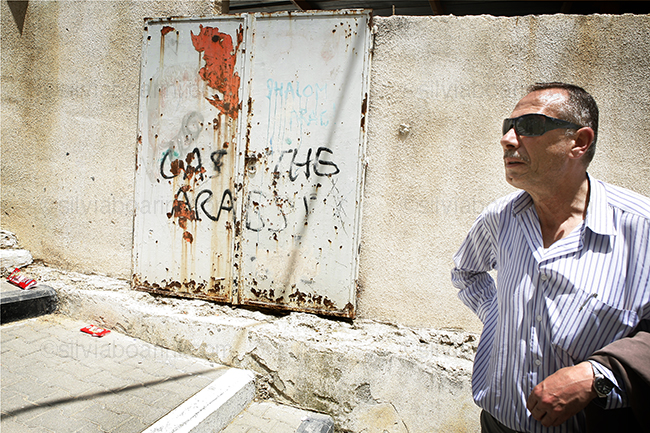 I visited Hebron on the day two young Palestinians were killed, one by a soldier, one by a settler, and both for alleged stabbing attempts. Hebron is a glaring example of how the presence of Israeli settlements, illegal under international law, represents the main obstacle to a just solution. 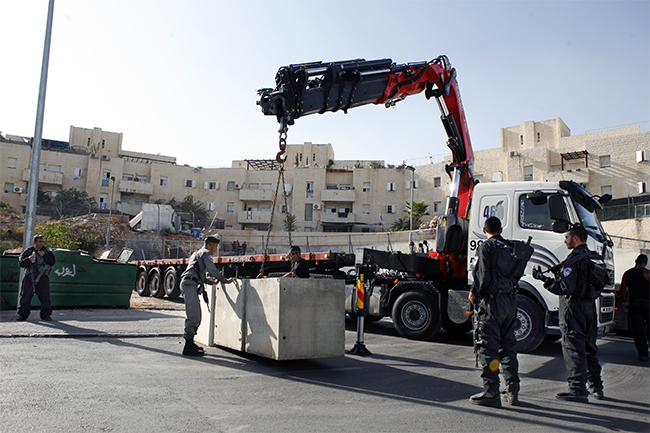 October 2015 saw an intensifying of violence in Israel and Palestine. Caused largely by the ongoing Israeli military occupation over some 4 million Palestinians, the violence exploded following a series of grave attacks by Israeli settlers against Palestinian civilians and by Palestinians against Israeli settlers, security forces and civilians. 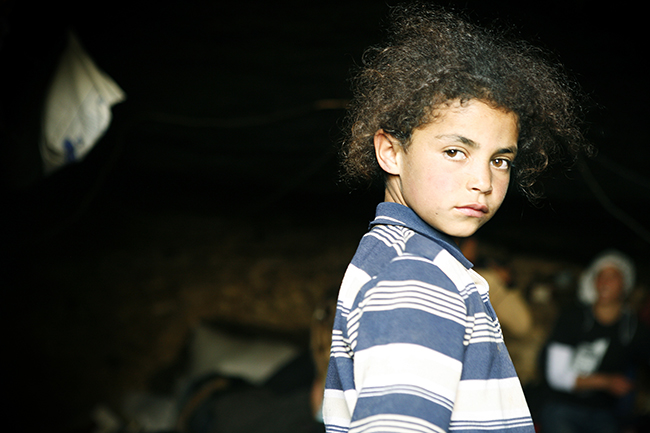 I visited Mufaqarah for the first time in 2011. Mufaqarah sits in a beautiful spot in the lunar landscape of the South Hebron Hills but that spot is on the edge of one of Israel’s army firing zones. Firing Zone 918. More simply put, Mufaqarah is in an area for … 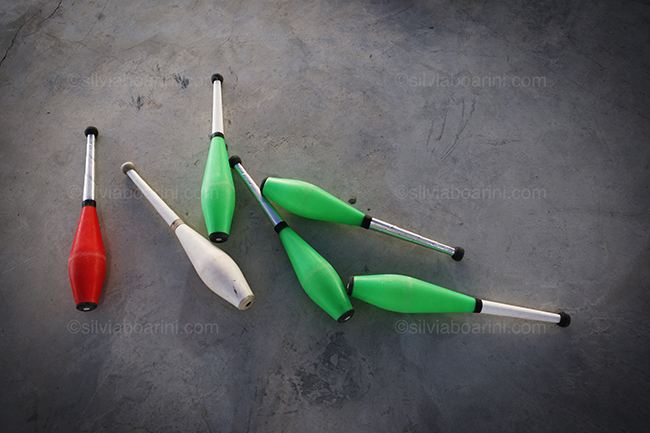 In September, back in Palestine, I spent a day with the students and founders of the Palestinian Circus School. If you are lucky you might catch them at a tent near you.